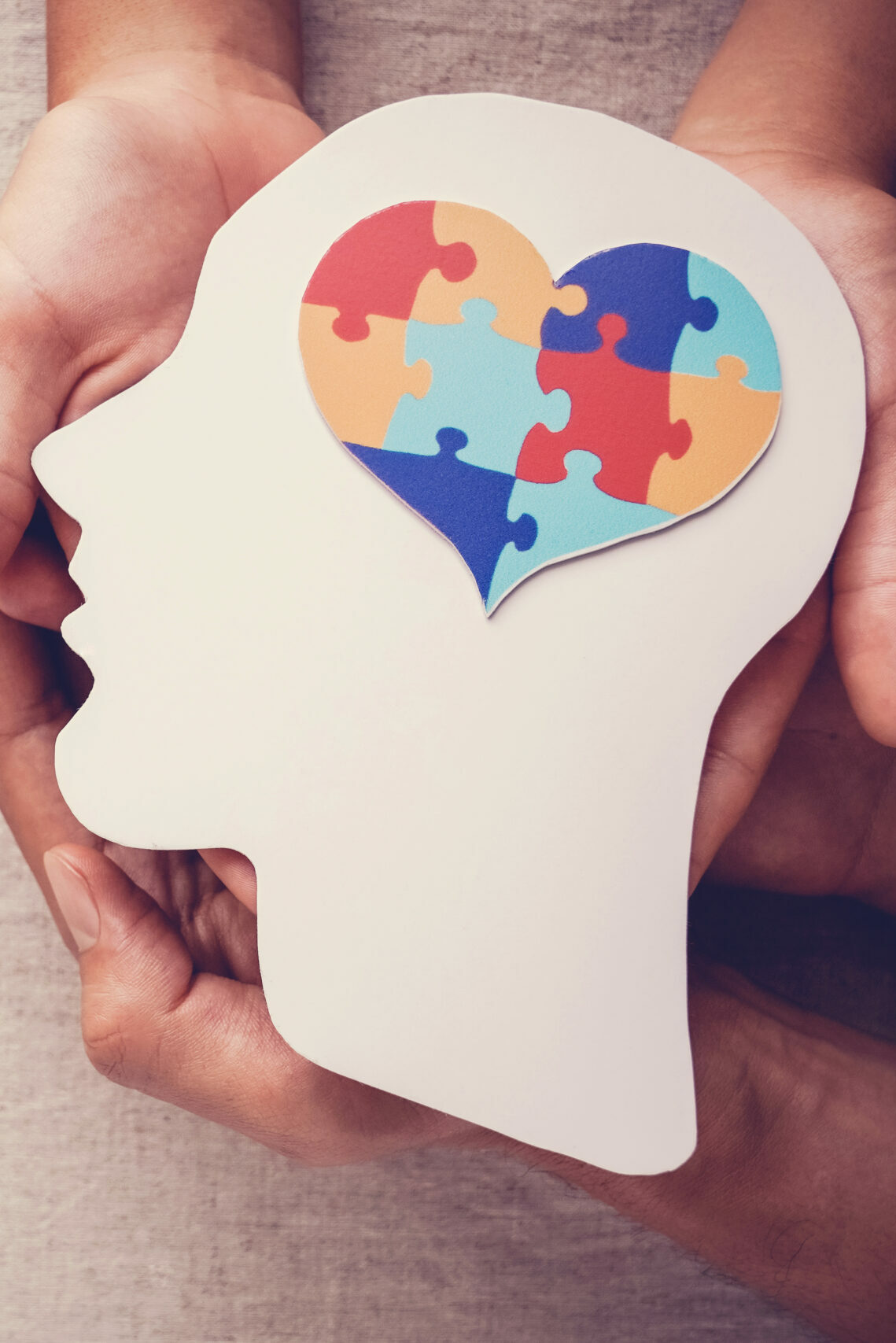 Emotional intelligence describes the ability to understand one’s own feelings, and that of groups, and how these emotions can influence motivation and behaviour. The concept of emotional intelligence has been around since at least the 1900s, but the term was first introduced by Wayne Payne in 1985.

As a result of the growing acknowledgement by professionals of the importance and relevance of emotions to work outcomes, the research on the topic continued to gain momentum, but it wasn’t until the publication of Daniel Goleman’s bestseller Emotional Intelligence: Why It Can Matter More Than IQ that the term became widely accepted by mainstream media.

Course Objectives:
Each successful course participant will be able to: